Mentor and Coach, in Serbia and Montenegro 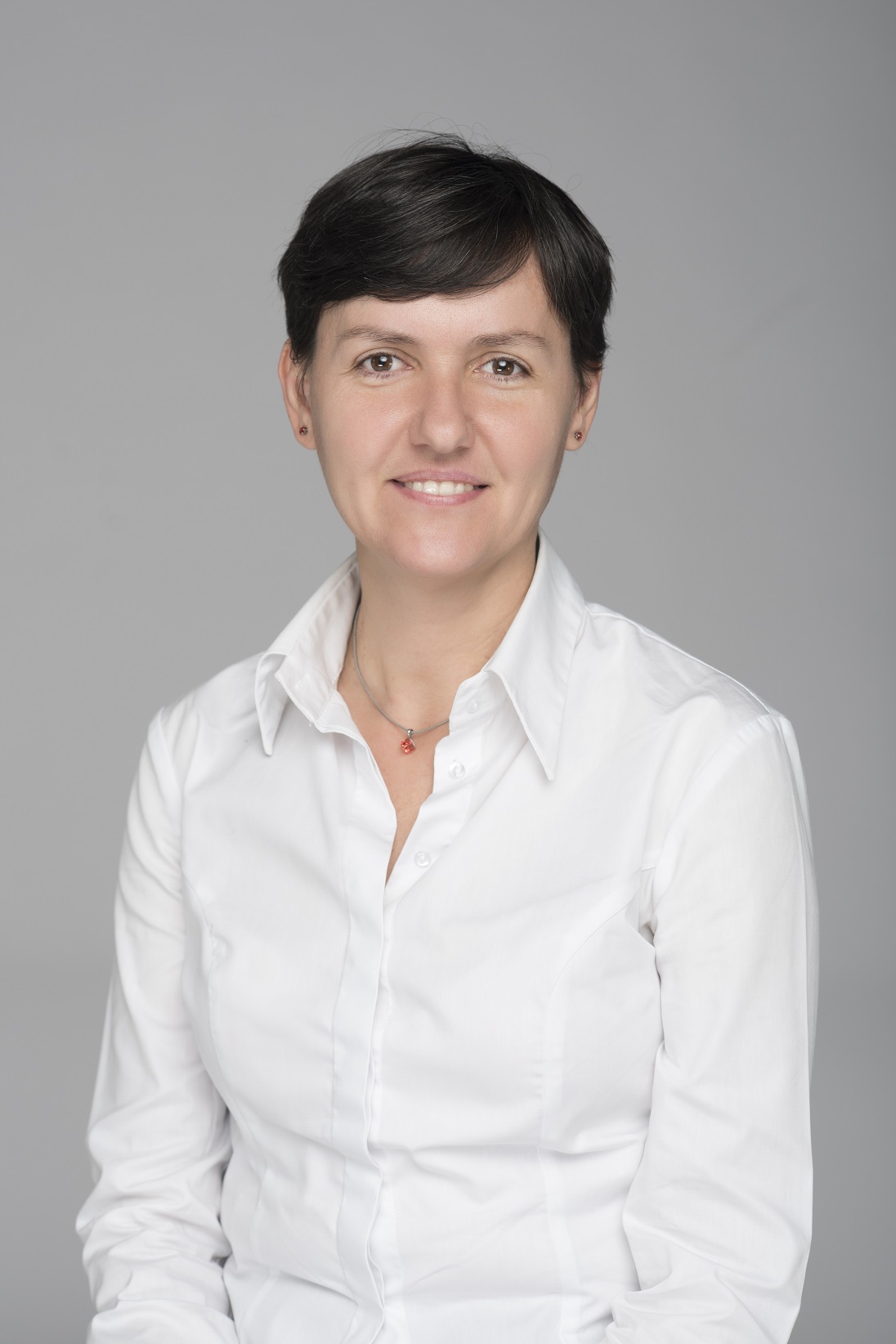 Working as: Mentor and Coach

Located in: Serbia and Montenegro

Introduction to Logotherapy/Course I on the path t

awarded by Viktor Frankl Institute of Logotherapy, Texas in United States on 5 February 2014

Theory and Therapy of Mental Disorders